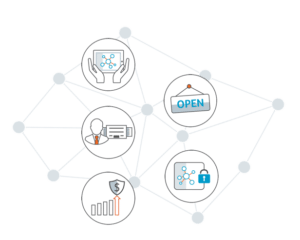 Network Performance Monitoring (NPM) refers to the process of measuring, diagnosing and optimizing the service quality of a network as experienced by users. NPM requires multiple types of measurement or monitoring data on which engineers can perform diagnoses and analyses, such as:

Network Performance Monitoring solutions have traditionally utilized an appliance deployment model. An appliance-based PCAP probe with one or more interfaces connects to router or switch span ports or to an intervening packet broker device (such as those offered by Gigamon or Ixia). The appliance records all packets passing across the interface into memory and then into longer-term storage. In virtualized datacenters, virtual probes may be used, but they are also dependent on network links in one form or another.

Physical and virtual appliances are costly from a hardware and (in the case of commercial solutions) software licensing point of view. As a result, in most cases, it is only fiscally feasible to deploy PCAP probes to a few, selected points in the network. In addition, the appliance deployment model was developed based on pre-cloud assumptions of centralized datacenters holding relatively monolithic application instances.  As cloud and distributed application models have proliferated, the appliance model for packet capture is less feasible, because in many cloud hosting environments, there is no way to deploy even a virtual appliance.

A cloud-friendly and highly scalable SaaS model for network performance monitoring splits the monitoring function from the storage and analysis functions.  Monitoring is accomplished with the deployment of lightweight monitoring software agents that export PCAP-based statistics gathered on servers and open source proxy servers such as HAProxy and NGNIX. Exported statistics are sent to a SaaS repository that scales horizontally to store unsummarized data and provides Big Data-based analytics for alerting, diagnostics and other use cases. While host-based performance metric export doesn’t provide the full granularity of raw PCAP, it provides a highly scalable and cost-effective method for ubiquitously gathering, retaining and analyzing key performance data, and thus complements PCAP. 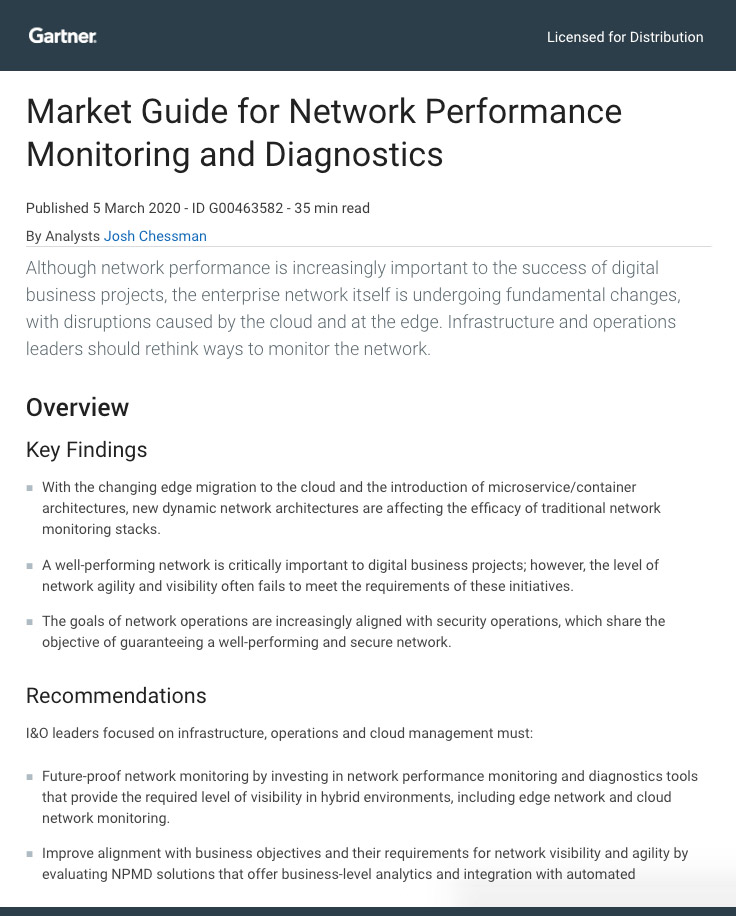