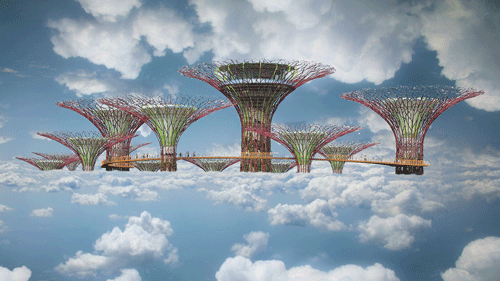 This is the third and last blog post in my series about the impact of cloud computing on management tools. In the first post I discussed the burgeoning culture war between advocates of cloud-centric and network-centric approaches to IT. In the second post I discussed the ways in which the adoption of cloud computing impacts how network organizations should think about their management tools. This time I’ll summarize an interview I recently conducted with Alex Henthorn-Iwane, Kentik’s VP of product marketing. We talked about some of the differences between a cloud-centric and a network-centric approach, and we also looked at how Kentik Detect advances the practice of network management.

I began the interview by asking Henthorn-Iwane if cloud-native companies approach IT differently than traditional companies. He responded that there are differences, many of which are based on the classic divide between companies that are greenfield and those that are brownfield. Because cloud-native companies are greenfield, he said, they have the luxury of not being burdened by legacy applications and infrastructure. As a result, they can focus on the optimal way to implement technology today. In contrast, a traditional brownfield company has to account for the impact that the implementation of new technology would have on existing applications and infrastructure. They need to consider whether it’s possible to migrate some or all of their existing base to the new technology, how that migration might be accomplished, and what that would cost. 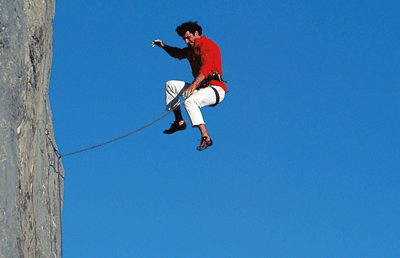 In contrast to traditional brownfield companies, most cloud-native companies have relatively little legacy IT environment to support, and their culture typically celebrates high risk and high reward. As a result, cloud companies typically have little if any technical aversion to trying state-of-the art technologies and architectures. In addition, many cloud-native companies are more concerned with growth than with profitability, so they also tend to not have any significant financial aversion to trying new things.

Henthorn-Iwane said that while cloud-native companies are typically more aggressive about implementing new technologies that doesn’t mean that they don’t have significant concerns about the technologies they use. One example he gave was that while some cloud-native companies utilize public cloud providers such as AWS, many don’t. Typically, the ones that don’t are concerned about performance and as a result, they feel that they need to build and manage their own data centers.

As our discussion turned toward Kentik’s products, Henthorn-Iwane noted that one of the most important trends in IT is the growing adoption of DevOps, and that the success of DevOps requires that developers have good feedback from the operational components of IT. In general there has been a lot of operational feedback available to developers and others from servers and applications, but notably less from the network. As described by Henthorn-Iwane, Kentik’s solution fills this gap, including identifying how much latency various services experience as well as how much traffic they generate.

Many traditional management tools keep only summarized network traffic data, discarding the raw details due to compute and storage constraints. In contrast, Kentik takes a unique approach — big data on a distributed back end — that enables Kentik Detect to ingest and retain massive amounts of detailed management data, and that also enables multiple types of data to be unified into a single time-series datastore for effective analysis. This architecture allows planners, developers, and operations personnel to interactively ask questions and get answers in seconds. In addition, because the Kentik solution is cloud-based and supports multi-tenancy, it can respond securely to an extremely large volume of queries. 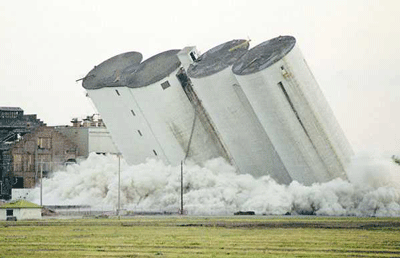 Another Kentik advantage is the integration of management data into a single solution that operates across varying management tasks. The traditional approach to management was built around using separate tools to perform each task, which resulted in management data being stored in disparate data silos. Unfortunately, a given data silo is only accessible by the tool that created the silo, and in practice is only accessed by the person or team that is responsible for that tool. As a result, data silos create analysis silos. The Kentik solution creates and leverages a unified data set that enables more cogent, data-driven analytics for planning, security, and operational support.

Our final topic was the role of APIs in a management tool. Henthorn-Iwane said that APIs are an integral part of the Kentik solution and that they enable all of the appropriate IT teams to have cloud-like access to all of the management data. This is in contrast to management tools that were created prior to the cloud era, in which users interact solely with the UI while APIs are intended solely for proprietary interaction between a given tool’s internal components. To overcome this limitation, many of these pre-cloud tools are stuck with a tacked-on API that is not engineered to provide deep access to all features and functions. One impact of these limited APIs is that management tools from the pre-cloud era typically don’t integrate fully with cloud-era tools.

As I wrap up this three-part series on the impact of cloud computing on network management tools, it’s clear to me that network managers are dealing with a sea change, not only in the technology of IT but also in the IT industry’s mindset when it comes to the cloud. Their response to this change will determine how effectively they can perform their roles. If Kentik is any guide, cloud-based and cloud-oriented approaches to network management can be a major step forward in reorienting what and how network managers are able to deliver to the business.