What Do Poker and Networking Have in Common? 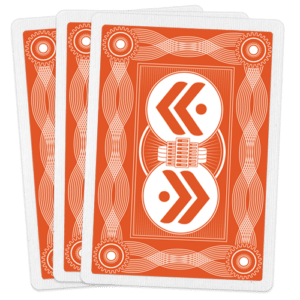 If you’ve spent any amount of time with Kentik Co-founder and CEO Avi Freedman, you know he’s a networking nerd at heart. You may have also heard of his past (and sometimes current pastime) as a high-stakes poker player, with both No-Limit Hold’em and Pot Limit Omaha. He’s even played at the World Series of Poker and the Ultimate Poker Challenge. Now, in merging two of Avi’s passions together… 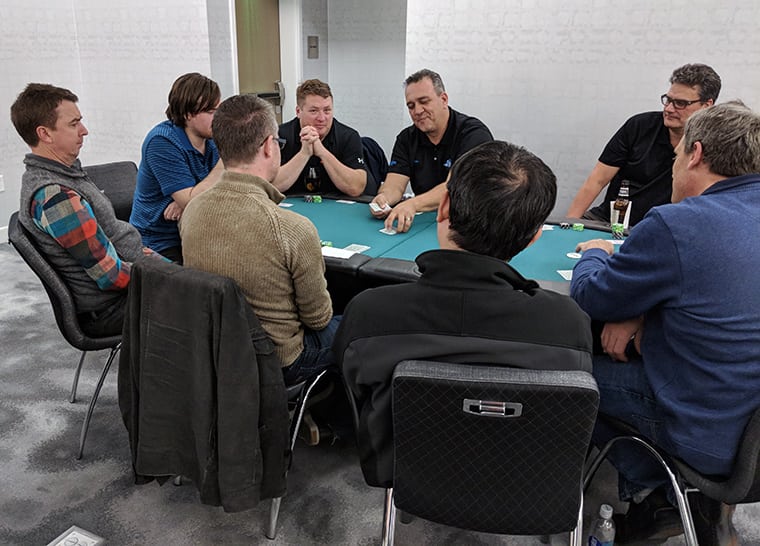 For our inaugural event, we traveled up to Seattle and brought together our networking peers from cloud companies, content providers, hosting and infrastructure services, and even the travel industry. With a poker-training session from professional dealers and several No Limit Texas Hold’em tables the event also included food, drinks, and free-form networking tech, business, and policy nerd discussions, as well as some travel and gadget-geeking chatter.

With the fun we had at our first event, we’re already preparing for the next one ─ happening March 8 in Denver! 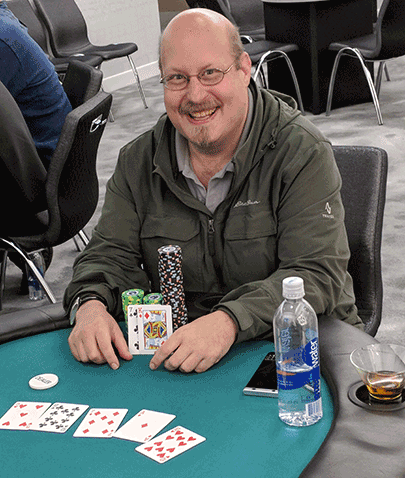 “In poker, your best strategy is table selection. While it’s fun to play with the real pros like Phil Ivey, that’s not actually who you want to play with if you want to win. However, in the networking space, we all learn by playing with the best and sharing best practices for what works and doesn’t.”

Are you a Denver-based network nerd with a poker face? Try your luck at our upcoming tournament. Request your seat here.

Not based in Denver? Stay tuned because we’re planning for more games in more cities soon!