The New Normals of Network Operations in 2020 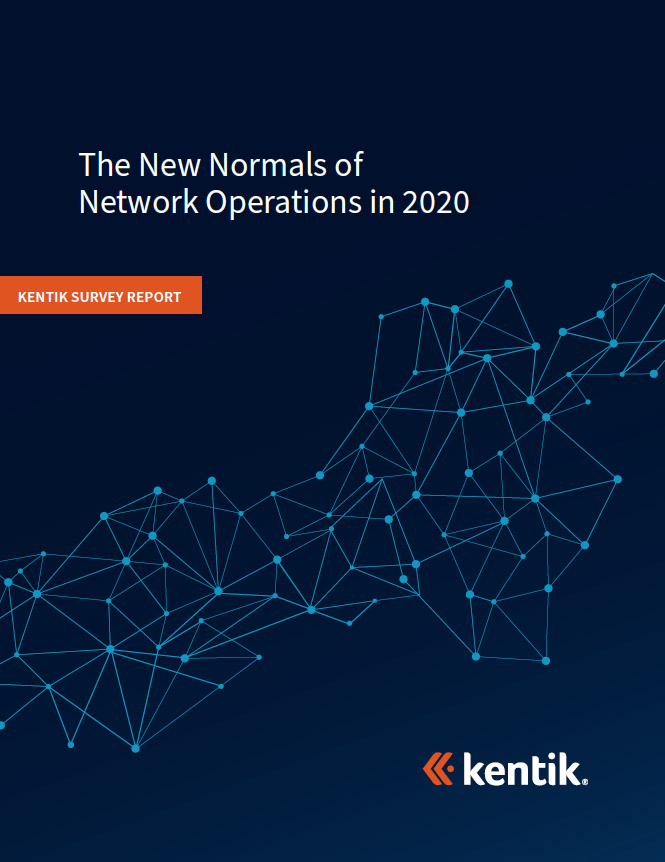 Today we published a report on “The New Normals of Network Operations in 2020.” Based on a survey of 220 networking professionals, our report aims to better understand the challenges this community faces both personally and professionally, especially as the global pandemic has intensified the importance of networks, with more companies and individuals taking their worlds almost entirely online. Do network teams feel more pressure than ever before to keep the world connected?

Here are just a few of our findings:

The report additionally includes charts, data and potential rationale behind certain findings, including for infrastructure supply chain delays, concerns over network capacity shortages, and overall productivity levels of network teams. We also break down our results by large enterprise respondents, as well as small and midsize businesses (SMBs) to determine whether company size plays a role in certain networking concerns.

Overall, the new normals of network operations in 2020 require agility, flexibility, understanding, and balance — in many more ways than one. Find out why: Download the report here.