Network Engineering and Operations in the Multi-Cloud Era

A new research report, “Network Engineering and Operations in the Multi-Cloud Era,” looks at the networking challenges enterprises face as they move to cloud environments. The report, written by EMA analyst Shamus McGillicuddy (and sponsored by Kentik), draws from a survey of 250 enterprise IT networking professionals, and highlights key technology requirements for hybrid and multi-cloud networking, as well as the emerging tool strategies. In this post, we share some of the key findings.

As we typically see when any new technology or IT trend moves past the R&D phase and into broad adoption, security risks seem to arise. Therefore, it’s no surprise to see that this study found “security is a huge issue for hybrid cloud networking.” 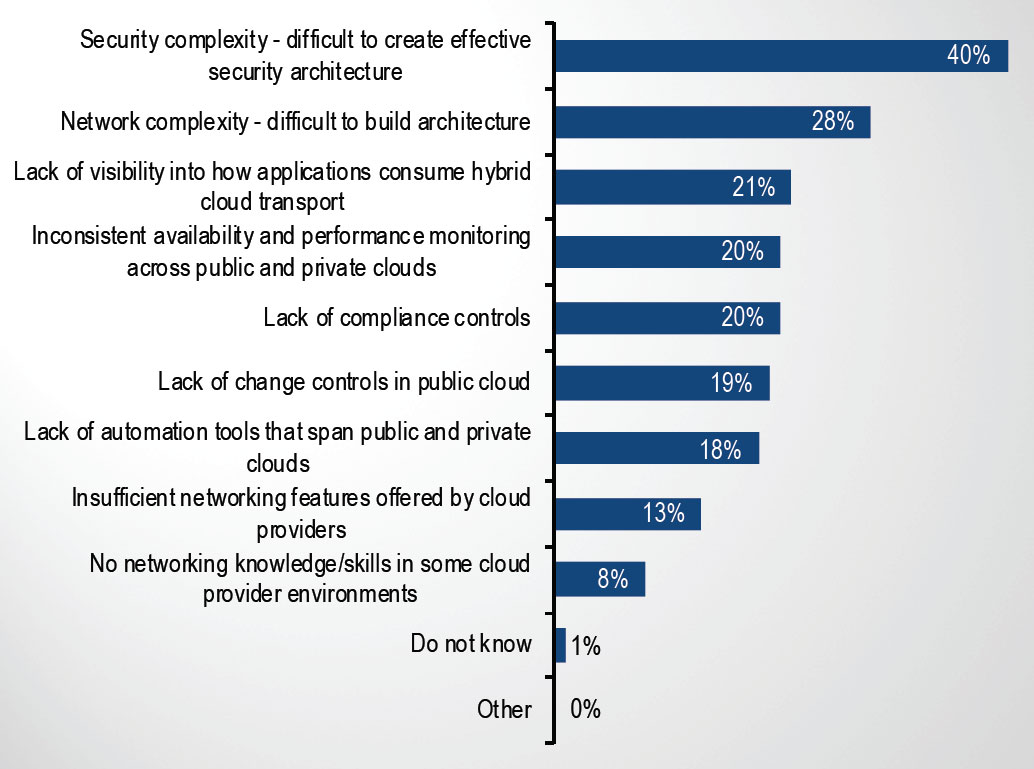 However, it’s also worth noting that network complexity and lack of visibility are top challenges for enteprise NetOps teams. From our perspective, that’s because today’s cloud environments are becoming more dynamic, with unpredictable DevOps deployments adding huge variability to load. Instrumentation, incident response, and service assurance are all on the list of tasks now made dramatically more complex. To keep traffic flowing reliably, NetOps teams know they need pervasive, granular, real-time visibility, and the legacy tools they’re using fail to deliver.

Within the research, EMA asked the 250 enterprise NetOps respondents to describe how their network performance management tools support them from the following three perspectives:

“The chart (below) shows that slightly less than half of enterprises are able to attain all three aspects of visibility across their public and private cloud deployments,” wrote the analyst. “Smaller minorities are gaining insight into these various aspects of performance with one of either public or private cloud infrastructure, but not both. Over all, this means that roughly half of enterprises lack end-to-end performance management capabilities across their entire public and private cloud environment.” 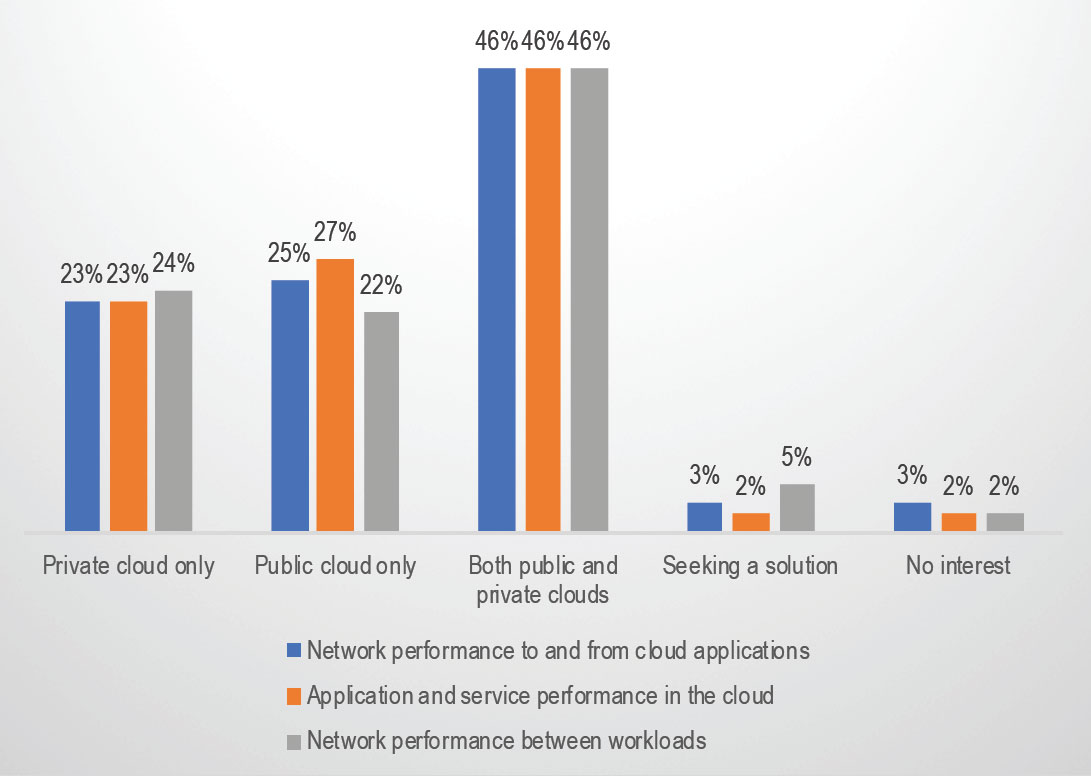 The majority (74%) of enterprise networking professionals surveyed for this research noted the legacy network management tool or tools they were using failed to address their cloud requirements. “Thirty-nine percent were forced to find another solution, but 35 percent were able to customize the tools to meet their needs. Large enterprises struggle with this issue more often.” 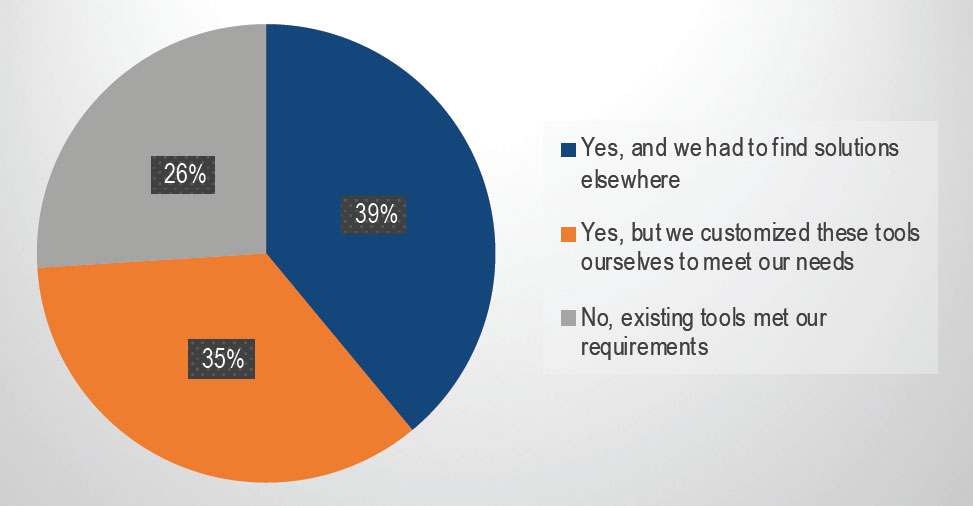 Why do these tools fail? Cost and complexity, according to EMA. 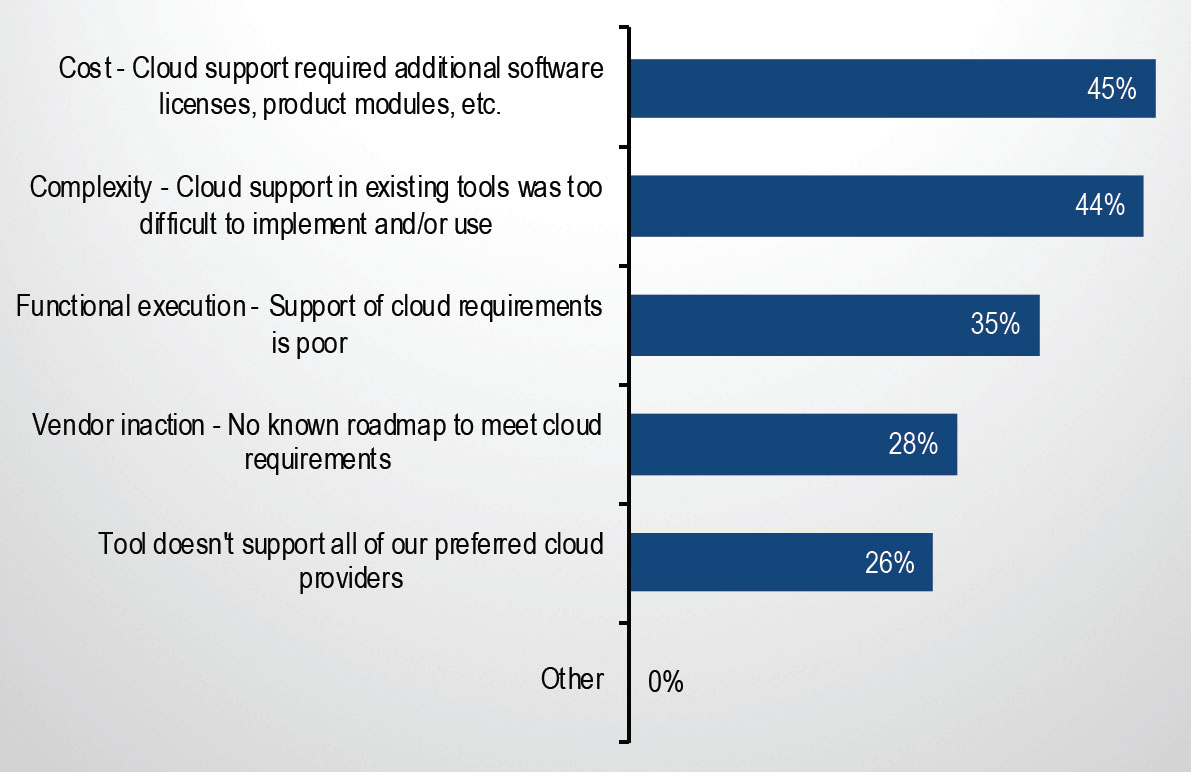 “There are countless engineering tasks involved in building out hybrid cloud and multi-cloud networks,” writes analyst McGillicuddy in the report. “Given the rate of change in the public cloud, engineering automation is a major goal for network teams.”

With cloud costs and complexity issues bubbling up, and legacy network management tools failing to support enterprise NetOps teams, network automation is also the rise. However, NetOps teams note they do want to maintain manual control over some network engineering and configuration tasks, acording to the EMA research. 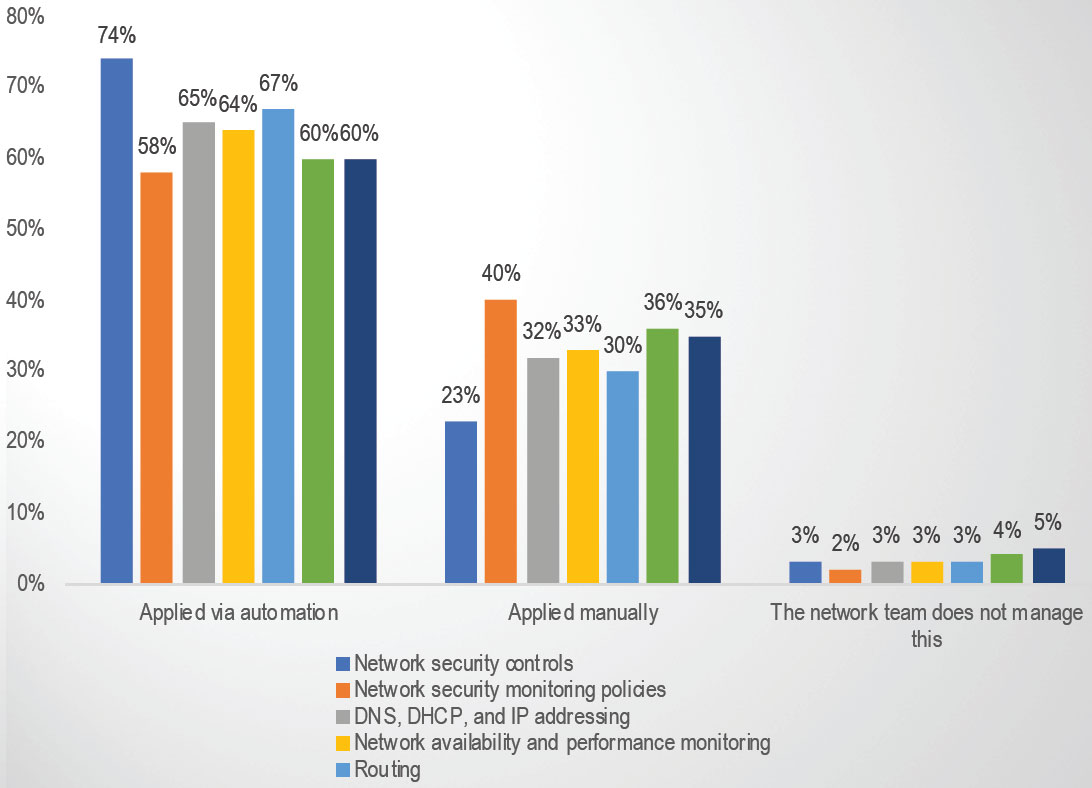 A Modern Approach to Multi-Cloud Networking