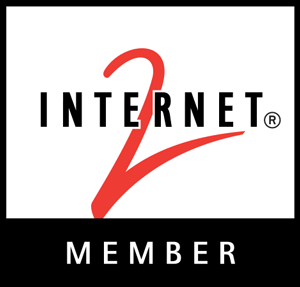 Internet2® is a powerhouse in the world of networking. The consortium’s nationwide research and education (R&E) network serves hundreds of universities, dozens of government agencies, tens of regional and state education networks, and tens of thousands of community anchor institutions. Operating at the intersection of networking with R&E, Internet2 sets the pace for best practices for many R&E networking teams, and is also is a major source of innovation. That’s why we’re excited to announce that Kentik recently joined Internet2 as an industry member. Participation in Internet2 will give us the opportunity to grow our connection to the higher education networking community, to learn from member perspectives, and to support the development and deployment of advanced applications and services for R&E networks.

The Need to See Deeper

The network organization at a medium-to-large university or college essentially operates like an ISP. Most of the early, venerable Autonomous System Numbers (ASNs) are associated with such institutions, and they are typically multi-homed, often quite densely. Their network teams must meet the service performance expectations of large populations of resident students who consume lots of bandwidth. And there can be dramatic, unpredictable fluctuations in the demand for both internal and Internet bandwidth as various academic departments win or lose funding for research projects, which are often structured as collaborations with colleagues from other institutions. 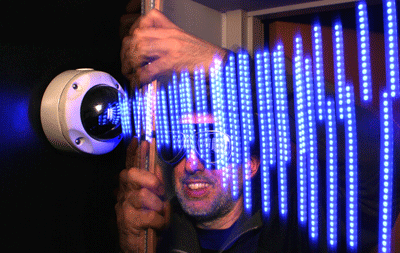 The combination of multi-homing, high bandwidth demands, and unpredictable traffic patterns makes comprehensive visibility essential for higher education networks. Universities need to manage internal network capacity, optimize their peering and transit traffic, and deal with anomalies and DDoS attacks. With NetFlow, sFlow, and IPFIX emanating from edge and internal routers and switches, there’s plenty of data to work with. But unfortunately most university network engineers are still hamstrung with network analysis tools that were born in the Nineties and designed around constrained storage and computing power. The result is that analytics are typically limited to summary snapshots.

We know from direct experience that there’s a much more effective approach to providing the visibility that networking teams need to manage their demanding network traffic and performance requirements. As part of Internet2, we’ll now have the chance to raise awareness in the R&E community about applying big data analytics to the network. 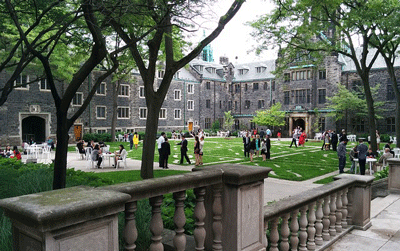 Another reason for our participation in Internet2 is the fact that Kentik is gaining customers in the higher education space. Our first higher-ed customer, University of Washington, which signed on mid-2016, has since been joined by several East Coast peers. Strong interest from additional institutions continues; just last month, for example, we met with network engineers from a couple of universities at Nanog 69 in Washington, D.C.

Why is higher education interested in Kentik? Because Kentik Detect gives these institutions the power of big data network analytics in an easy-to-adopt SaaS, without all of the overhead and cyclical replacement costs associated with appliance-based solutions. For more insight into the value of Kentik to these types of institutions, here’s an excerpt of what one university network engineer had to say in an IT Central Station review:

“Kentik answers the flow question: what are my flows, where are they are going, and what can I do to better optimize my connectivity. Kentik also baselines flow behavior and can alert you when there are abnormal flows such as DDoS.”

I’ll be getting more plugged-in to Internet2 by attending the 2017 Global Summit in Washington this coming April, and I’m looking forward to meeting folks there. In the meantime, if you’d like to learn more just let us know at info@kentik.com and we can arrange a demonstration of Kentik Detect, our big data network analytics and DDoS protection solution. If you’re ready to take it for a spin, you can start a free trial and be up-and-running with big data network traffic visibility in fifteen minutes.