This week’s top story picks from the Kentik team. 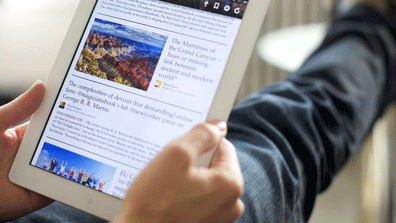 Verizon’s deal with Yahoo may still be on the minds of many, but Disney is rumored to be Verizon’s new big brand-of-interest. Also on the acquisitions front, Forrester’s CEO says Apple should buy IBM. Meanwhile, Juniper Research released a list of the most promising 5G operators in Asia, and the UN released a list ranking countries based on cybersecurity hygiene.

Here are those headlines and more:

Until next week, follow us on Twitter and LinkedIn to see more of these headlines in real time.