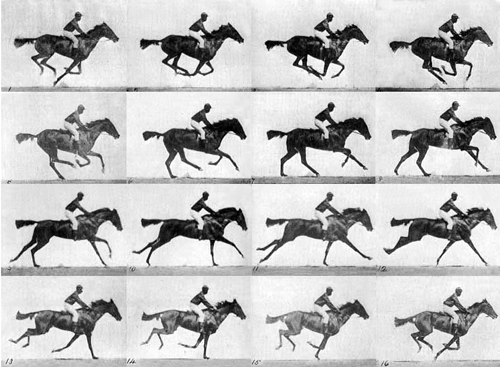 EMA has long tracked the operational mindset of enterprise network infrastructure teams, most recently in last year’s research report, “Network Management Megatrends 2016: Managing Networks in the Era of the Internet of Things, Hybrid Cloud, and Advanced Network Analytics.” For that report, we surveyed network professionals on a number of operational concepts, asking them to tell us which were becoming more important to them. Internal service-level agreements (SLAs) were at the bottom of the list. Security and application performance were at the top. Clearly, network managers no longer operate their networks in a vacuum. They are now focused on how overall network health and performance contributes to application performance, and they need tools that can support this focus.

Application Performance Depends on the Network

Why is this happening? Many enterprises are adopting architectures that change the very nature of application infrastructure and place more pressure on the network. In EMA”s “Network Megatrends,” network infrastructure teams revealed that internal cloud transformation and software defined data center (SDDCs) initiatives are extremely influential on their current decision-making. The rise of cloud transformation and SDDCs reveals that many data center networks are supporting applications that are very dynamic, elastic, and distributed. Enterprises adopt these technologies to enable multi-tier applications that generate a tremendous amount of east-west traffic, rather than the north-south traffic patterns traditionally generated by monolithic, client-server application architectures.

The Network Role in APM

The advent of multi-tier applications poses two related challenges for network teams. One is that the dynamic nature of applications served by cloud and SDDC architectures results in a higher rate of change in the network, as infrastructure teams are constantly receiving change tickets to establish network connectivity and network and security services for new workloads. High rates of change bring higher risk of mistakes. 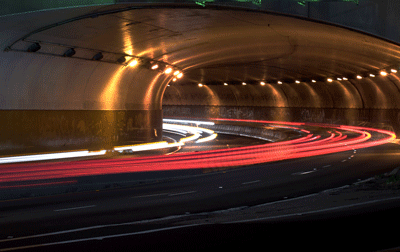 The shift to distributed application architectures also creates a much higher rate of east-west traffic patterns in these environments, which changes the nature of network monitoring. In the days when north-south traffic patterns ruled the data center, the operations team could monitor a few key upstream nodes on the network and gain visibility into nearly every fault and congestion issue. However, when most traffic is flowing east-west, the so-called choke-points on the network that offer a global view of network traffic fade away, which means that network teams need to broaden their monitoring vantage points. And with so much of this traffic being intra-application, the network team also needs deeper application visibility. For example, it’s important to be able to see how latency, dropped packets, and jitter are affecting interactions between the web, application, and database tiers of a given business service.

These developments have placed a new APM mandate on network teams, who are struggling to adapt. Network problems are usually to blame for application trouble. EMA’s “Network Megatrends” research found that “network configuration changes” and “network performance/congestion” were reported as the two most frequent root causes of complex IT service problems that required a response from cross-domain teams. Bear in mind, these survey respondents were network professionals, and they reported that their own technology domain was more often at fault for IT performance problems than any other domain, including security systems, storage systems, servers and hypervisors, application design and health, external cloud services, and even user error. They know that they need to do better.

Modern NPM gives an end-to-end view of both your own network and external cloud services.

And they can do better. Through sophisticated analysis of network flows, packets, logs, and other data, modern NPM tools increasingly offer insight into the interplay between network performance and application performance. These modern tools should, first and foremost, give network managers an end-to-end view of their network. Given the increasingly hybrid nature of today’s applications, they should also provide visibility into external cloud services. Network managers also need faster real-time analysis of their network data to help them cope with increased complexity and higher rates of change. Furthermore, their management tools need to integrate with APM tools to facilitate collaboration between network operations and application management teams, and to give each group context for how their management domain is affected by the other. Thirty-seven percent (37%) of network managers already have this integration with APM tools today.

If you are a network manager and are increasingly tasked with directly supporting the health and performance of your organization’s applications, you need tools that can support this mandate. NPM solutions can provide varying levels of insight into application performance. Examine the tools you have and compare them with competing solutions on the market. Find out which ones will give you the end-to-end network visibility that will help you deal with increased complexity and high rates of change. If your network generates high volumes of traffic, find tools that can handle that volume. Look for tools that can offer meaningful integration with APM and other IT management systems. Ultimately your requirements will be unique, so evaluate your infrastructure, determine what it will look like in five years, and map your NPM tool requirements accordingly.